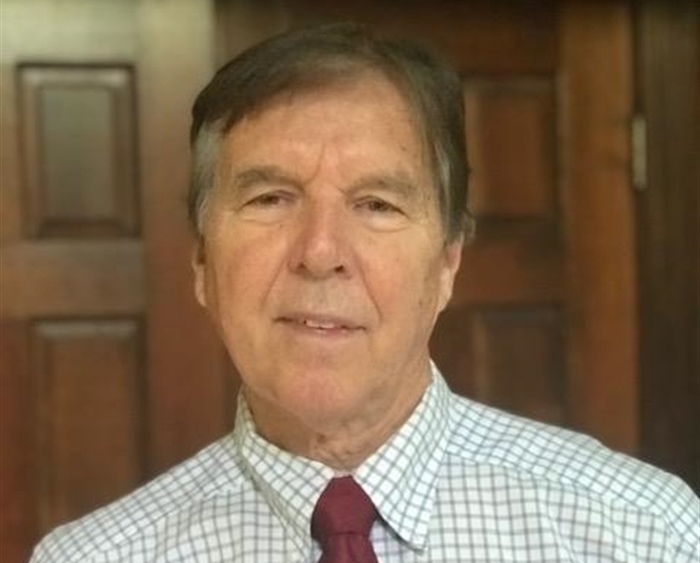 Ernest A Johnson Professor of Economics Emeritus Rob Baade received national attention in a recent rews story on the NFL’s Chicago Bears’ potentially moving from the historic Soldier Field on the city's lakefront to a new, enclosed stadium in suburban Arlington Heights.

Baade, who has authored several papers on the impact of sports stadium deals and is an internationally quoted expert on such matters, was interviewed by the Chicago Tribune for the news story, “Chicago Bears’ plans for stadium in Arlington Heights excite many suburbanites — but with funding a big issue, economists caution about subsidies.”

News organizations across the country, from Boston to Denver and the Twin Cities to San Jose, picked up the Tribune News Service story in which Baade describes the economic projections for a new stadium built and owned by the Bears as “pie in the sky.”

“The numbers are often wildly exaggerated,” he said. “We see white elephant stadiums and developments all over. It’s glamorous and seductive, but the economic realities are almost always disappointing.”