COVID-19 Updates and Resources. The health and safety of our students, faculty, and staff is our top priority. 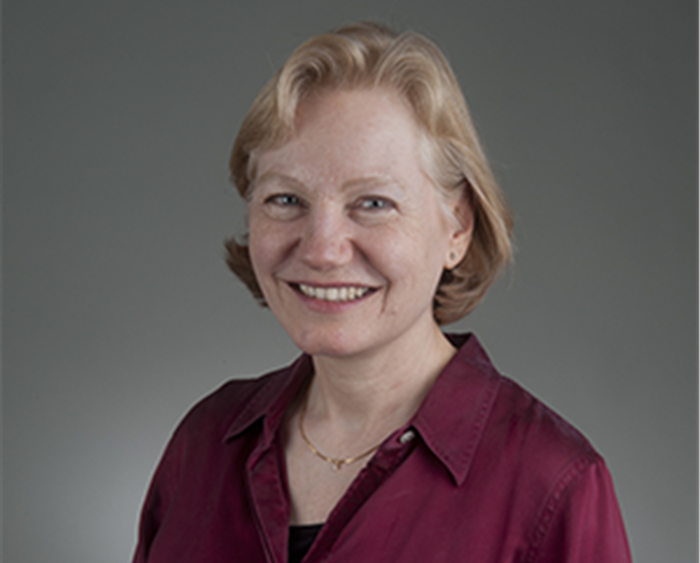 Professor of French Cynthia Hahn has translated a multi-faceted work of non-fiction by French author Olivier Lebleu that documents the impact of the first giraffe to set foot in France in the 19th century.

In the Footsteps of Zarafa, First Giraffe in France: A Chronicle of Giraffomania, 1826-45 was  published by Rowman & Littlefield and released in September 2020. Through text and 50 images, Zarafa tells the story of the politically motivated gift from the Egyptian pasha to French King Charles X in 1826 and recounts the animal's journey from the African continent to Marseilles by boat and, thereafter, walking nearly 600 miles to Paris. Zarafa's journey across France sparked giraffomania throughout the country.

Hahn translated debates over developing evolutionary theory supported by French scientist Geoffroy Saint-Hilaire who walked with Zarafa, French theatrical pieces sparked by the arrival of this never-before-encountered animal, letter exchanges between aristocrats in Egypt and France, early paintings, political cartoons, and images of merchandise sold to capitalize on the giraffe craze Zarafa inspired. 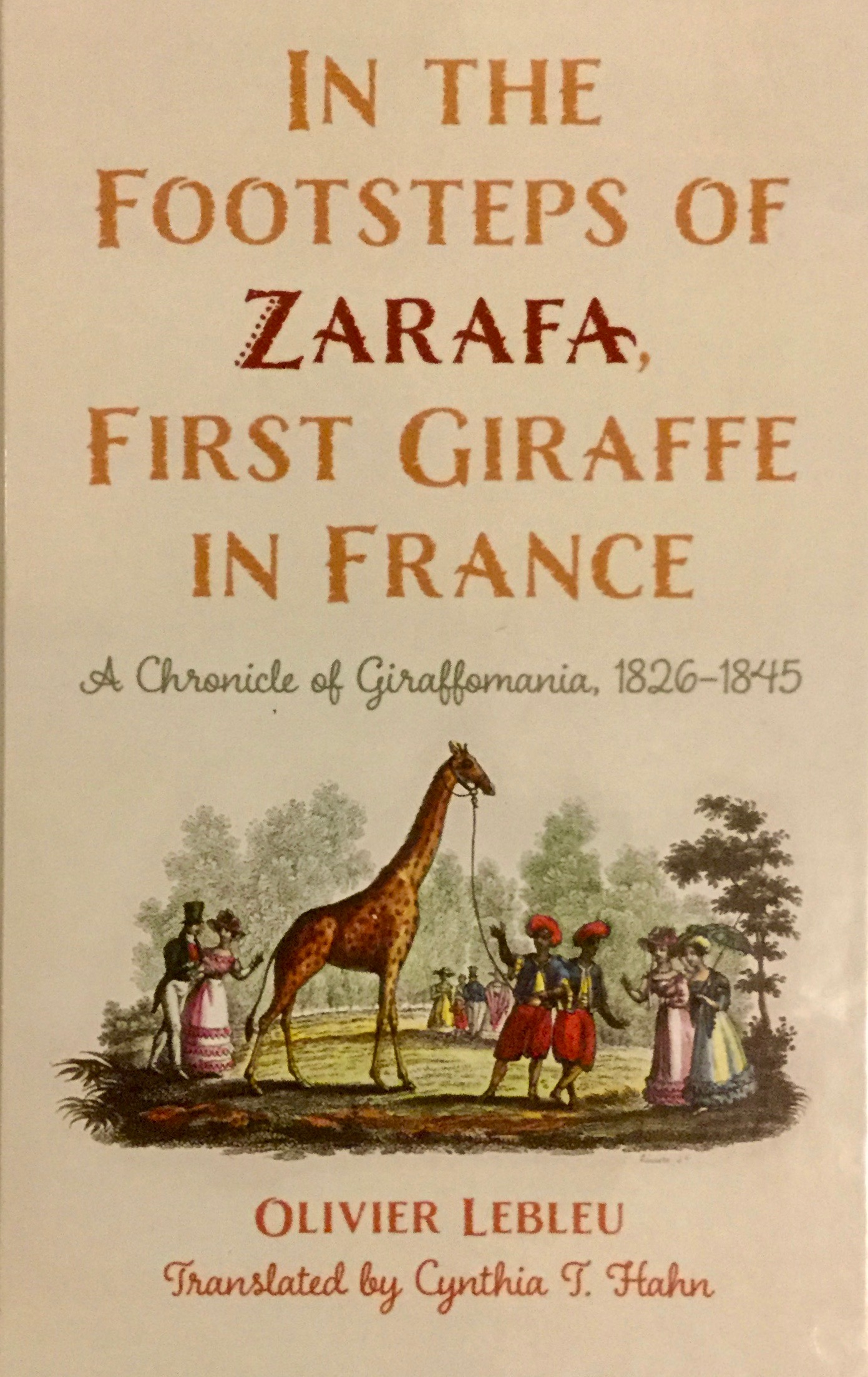 Bruce Patterson, of Chicago's Field Museum of Natural History, contributed the Foreword to the translation, and the book has also been endorsed by Jack Hanna of the TV series Into the Wild as well as researchers from the Wildlife Institute in Tanzania, who are working with author Lebleu on an educational project—"Zarafa for Africa"—to help save the now endangered giraffe.

The Donnelley and Lee Library is hosting a Zoom panel discussion with Lebleu, Hahn, and Patterson at 4 p.m. on October 8.

Hahn and Lebleu also are scheduling additional virtual visits to Lake Forest College, other educational institutions, museums, and zoos to highlight the importance of saving this vulnerable animal.